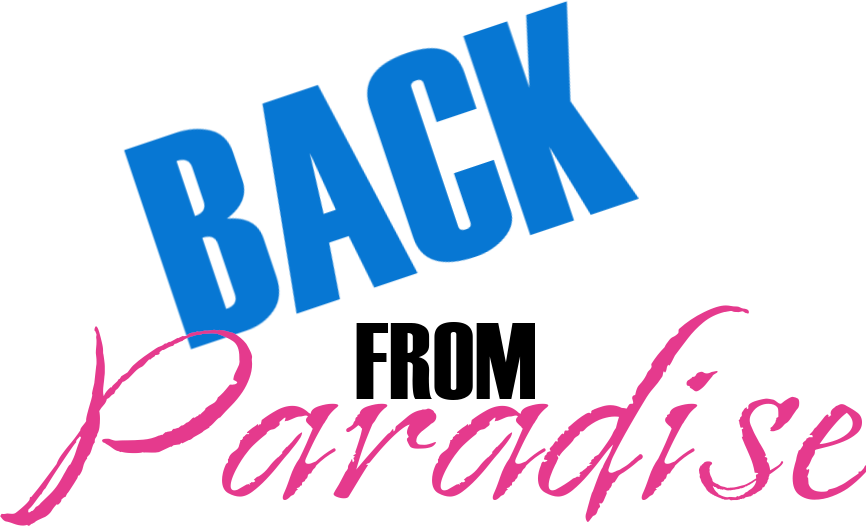 They were in the shower. His large hands soaping her body. Stopping now and then to trace the outline of her breasts. Reaching behind her, Linda grabbed his already erect cock and gave it a squeeze. "God, I have missed you."

He kissed the nape of her neck; his hand touched her swelling folds. Leaning forward, to better allow him entry, she planted a foot on the edge of the tub. When he buried his cock to her full depth, she let out a gasp. Her pussy had missed being stretched so wide. It was a drug, and she was an addict.

When Alex pulled into his driveway, he saw Scott's car was already there. Hearing the cries of his wife's orgasm drifting down the hall, he went to investigate. The bathroom door opened at the same time Scott came deep within her, causing her body to spasm with another mind-blowing orgasm.

"It looks like I missed the party." Alex said when they stepped from the shower.

The still nude Scott went to him. After a soulful kiss, he said, "Don't worry, Linda and I have something special planned for later," and gave his cock a squeeze.

It had been six months since the couple met Scott at the Temptation in Paradise Resort. A lot had changed in that time. The twins were now living in Los Angeles, attending college. Linda, with more free time on her hands, had accepted a job helping coach the gymnastics team at the high school where she taught.

Mendolson Manufacturing and Mining had been so impressed with Alex's work on the merger agreement that they offered him a position overseeing their entire internal legal department. Although the pay was slightly less than he could earn as a senior partner, the flexibility of hours made it a simple decision to take the position. No longer did he work late nights or weekends. He had a staff of 50 attorneys and paralegals reporting to him.

Scott had entirely revamped the menu at the Manningham Yacht Club. Several rave reviews in the Boston papers had the restaurant booked solid for the next 6 months. He took Mondays and Tuesdays off, letting his assistant oversee the kitchen.

Linda and Alex made a couple of weekend trips to visit Scott. This was the first time he'd been to their home. Although the three of them texted almost daily, the lack of physical intimacy had been difficult for all of them. Now, with the girls in California, they had much more free time and did not need to hide their unique relationship.

Linda and Scott followed Alex to the master bedroom, where he stripped out of his suit and tossed it on a bench at the foot of the bed. He wrapped his arms around the other man and kissed him. "God, I have missed you."

"We both have," said Linda. Continuing to kiss as they moved onto the bed. Scott tongued his way down her husband's muscular torso until he reached what he was looking for. Warm breath blew against his tight balls, and Alex let out a moan.

Linda straddled his face. She had not wiped Scott's cum from her pussy. The lingering taste caused Alex to grow even harder. He pushed his tongue deeper into her hole. With one hand on the headboard to steady herself, she used her other hand to massage a breast. Wiggling her hips, she guided Alex's tongue where she wanted it. His cock engulfed in the other man's mouth, he let out a long moan. The vibration on her clit caused her to press harder against his mouth. When Scott tugged at his balls, the moans became stronger. She pinched her nipple and continued to fuck her husband's face.

Alex sucked her clit between his lips. The pressure on his face increased, biting down on the nub produced a scream was so loud it startled Scott. Still riding the first orgasm, she needed a cock in her. Slithering her hips down Alex's body, she found Scott had him ready for her. Her hungry pussy engulfed the swollen head, already slick with precum.

While Linda rode Alex with abandon, Scott fed his shaft into his hungry mouth. Her arousal was further heightened by the sight of the big man's cock pounding Alex's throat. "That's it baby, suck that cock for me. Take it all."

"I'll go get us some towels," said Scott.

"No need," replied Linda. She leaned forward so that Alex could lick her breasts clean.

They were on the living room couch, Linda snuggled between the two men. The remnants of the pizza and beer, on the coffee table in front of them.

"It's probably not. Not that way at least." agreed Scott.

"We are three smart people; we can figure it out." Linda coaxed, "I really want to try it. Please."

The men could deny her nothing and reluctantly agreed. Linda may have had their hearts but saw she would have to work harder to win over their bodies to her idea. Draping a leg over each man's muscular thigh, she allowed the robe to fall open, exposing her smooth pussy. Running a finger over her plump outer lips, she massaged her small but firm breasts with a manicured hand. The scarlet red nail polish complimented her hard pink nipples. Aware of the men shifting beneath their robes, she gave them a squeeze.

It was not long before they were suckling at her breasts. Men are so easy, she thought. Taking them in her hands, she stroked until they were fully erect. She stood, dropping her robe, before walking to the bedroom. Her hips swaying down the hall, she did not bother looking back. She knew they would follow her anywhere.

When they were all in the bedroom, the men removed their robes and embraced her. She could tell by the look in their eyes, they still had their doubts about her plan. Their hard cocks pressing against her soft flesh said they would at least try it.

"Alex, sit on the edge of the bed and lay back. Yes, just like that. Now raise your ass so I can get these pillows under your hips." Turning to Scott she said, "Grab that bottle of lube from the nightstand and stand between his legs.

Climbing on the bed, she straddled Alex. His cock quickly found her hole, while Scott lubed his ass.

Scott lifted Alex's legs to his shoulders. Linda had to shift forward to make room. Meaning that only a part of her husband's shaft was inside of her now. She thought it would still be more than enough when his head swelled as Scott filled his ass.

Unfortunately, the heavy pounding Scott was delivering kept forcing her forward, causing Alex to slip out. Realizing that the men had been right, it was more difficult than porn made it look. She rolled off her husband. Turning around, she threw a hip over Alex's face so he could lick her pussy while she sucked him. This angle allowed her to watch as Scott stretched Alex wide. He let out a loud groan when she reached between his legs, cupped his large balls, giving a playful squeeze. She let out a moan of her own when she felt Alex spread her cheeks and slip a finger into her ass. His tongue continued to work her throbbing clit.

That was when an idea came to her. Slipping forward and off Alex, she kneeled next to him. "I think I have a way that will work."

"What we were just doing was working fine for me," said a frustrated Alex.

Scott let out a sigh. He knew Linda would not let it go. "Let's give her one more chance," he said to Alex.

"Great if it doesn't work, I promise I'll just watch while you fuck Alex."

Any reluctance the men felt faded when she rolled to her back and pulled her knees to her chest, showing them her slick cunt. Alex roughly pulled her to the edge of the bed. Taking his cock in hand and moving it up and down several times, slicking it with her juices, before burying it in her hungry hole. Leaning forward, he used his thighs to pin her legs in place. Holding her hands above her head, he whispered, "Is this what you had in mind?"

Before she could answer, they both uttered a long groan. Scott buried his thick cock balls deep in Alex's ass. Linda moaned again when she felt Alex swell in diameter.

Alex felt like a puppet on a stick. His friend was using his cock to fuck his wife. He gripped her wrists more tightly. Her hips bucked wildly beneath him. With each thrust against his prostate, his cock swelled a little more, until he was certain it would burst.

They needed no further encouragement. Linda spread her legs and gripped Scott's back with her ankles, pulling both men deeper. Even spread as wide as she was, Alex still pressed against her walls, hitting the right spots. She shook her hands free of her husband's grip, grasping at the bedsheets, pillows, her lovers; anything to hold into as her body convulsed. Linda's moans and Alex's ass contracting around his cock was all it took to put Scott over the edge. With a loud grunt, he drove deep one more time. The other man releasing in his ass was more than enough for Alex. He pumped thread upon thread into his wife.

Linda awoke. She was alone in bed. Six months ago, being used by two men was her greatest fantasy. The idea of being loved by two men had never occurred to her, but that was exactly the position she found herself in now. She loved them and they loved each other.

Smelling coffee, she went to find her men. Their backs were to her. Scott was at the counter, preparing omelets. Alex had his arms wrapped around his waist. "It is so nice having you here."

Linda stepped back into the hall when Scott turned to kiss her husband. "You do not know how long I dreamed of a relationship like this."

"We owe it all to her. Everything was all her idea. The trip to Temptation. Inviting you to share our bed. Hell, even that crazy thing last night, which was pretty amazing in the end. It was all her doing."

"We probably should never question her judgment again."

Stepping into the kitchen, Linda said, "I am glad you feel that way. The strap-on, I ordered from Passions, just arrived."

The men looked at one another and shook their heads before pulling her into their loving embrace.